the universe in a room 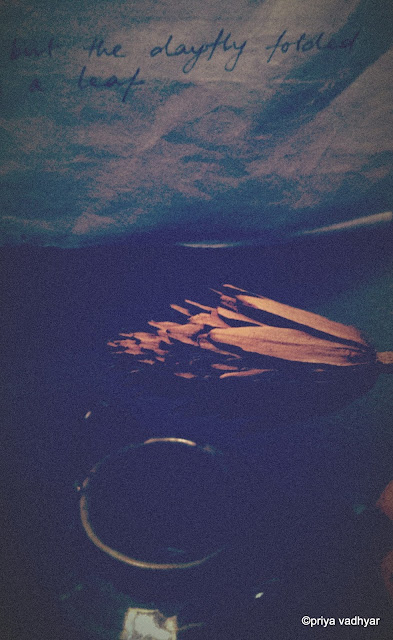 "S. lived in a space so small that at first it seemed to defy you, to resist being entered. The presence of one person crowded the room, two people choked it. It was impossible to move inside it without contracting your body to its smallest dimensions, without contracting your mind to some infinitely small point within itself. Only then could you begin to breathe, to feel the room expand, and to watch your mind explore the excessive, unfathomable reaches of that space. For there was an entire universe in that room, a miniature cosmology that contained all that is most vast, most distant, most unknowable. It was a shrine, hardly bigger than a body, in praise of all that exists beyond the body: the representation of one man's inner world, even to the slightest detail. S. had literally managed to surround himself with the things that were inside him. The room he lived in was a dream space, and its walls were like the skin of some second body around him, as if his own body had been transformed into a mind, a breathing instrument of pure thought. This was the womb, the belly of the whale, the original sire of the imagination. By placing himself in that darkness, S. had invented a way to dreaming with open eyes."


- Paul Auster, The Invention of Solitude
Posted by priya vadhyar at 4:12 PM No comments:

As I wait
for tomorrow's sorrow
on the windowsill alights
a sparrow
straw in beak.
Posted by priya vadhyar at 10:01 PM No comments: 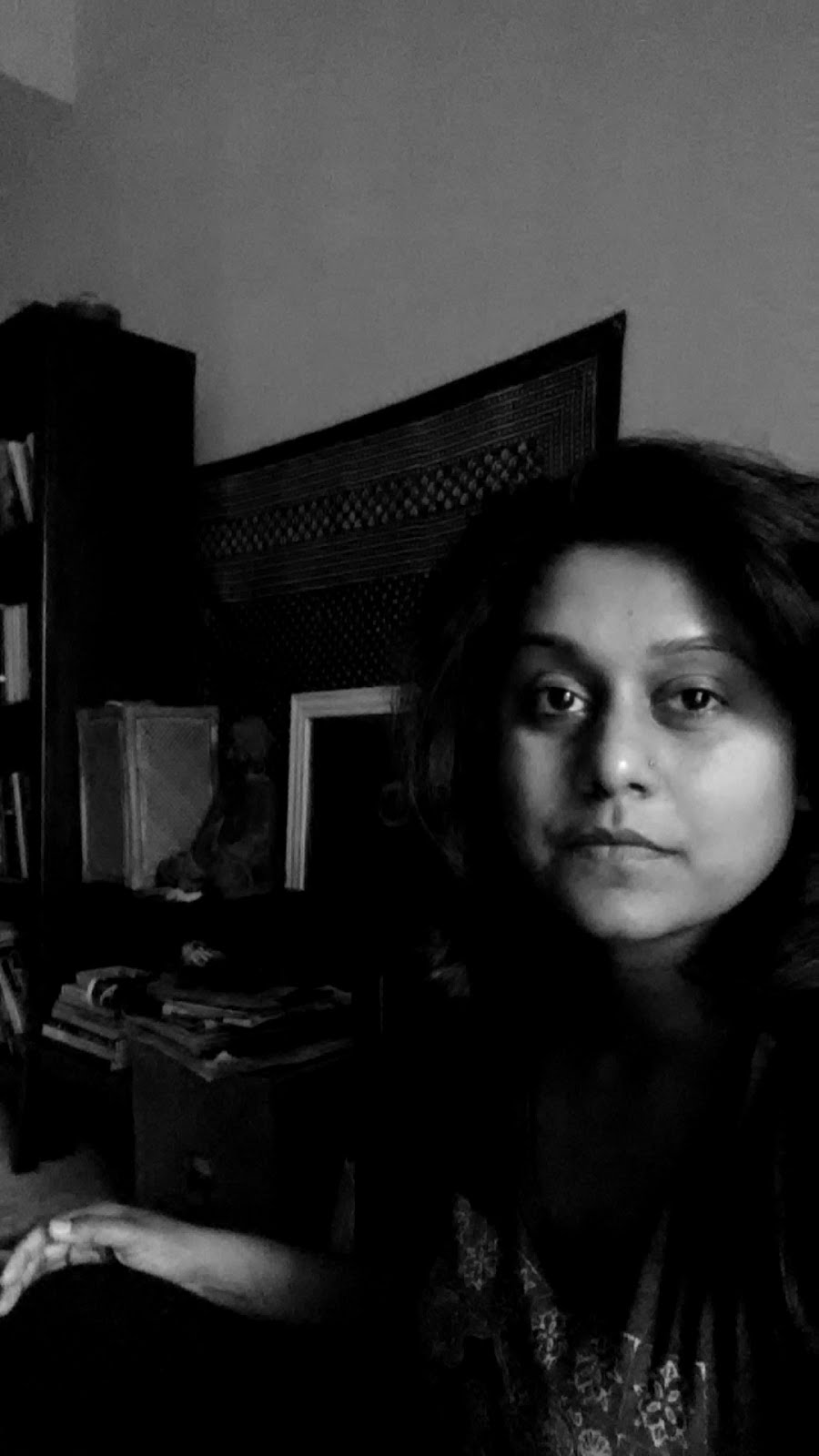 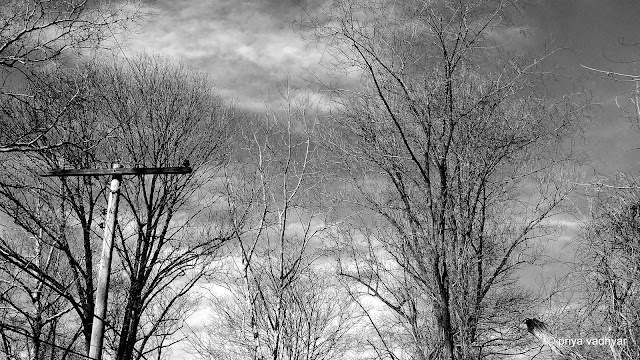